If proof were ever needed that “pro-Palestinian” activists are not pro-anything, but solely anti-Israel, the latest news out of Syria brings us some glaring evidence. 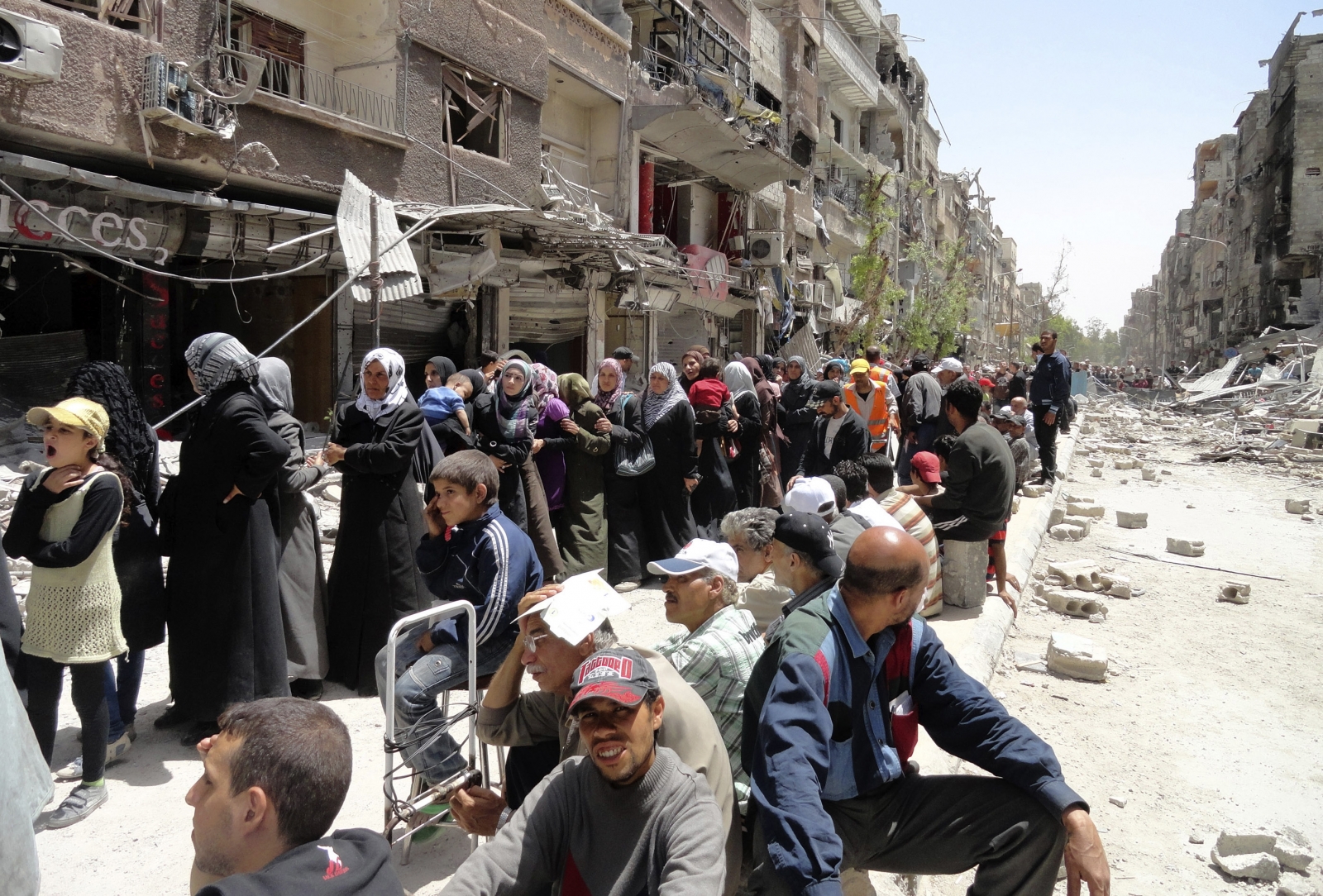 ISIS has invaded and taken over the Palestinian refugee camp in Yarmouk, Syria (really, why are they still refugees nearly 70 years after the fact? Why haven’t they been resettled? But I digress…), in the process beheading some captives and causing the residents to flee – or at least to attempt to flee. This is in addition to years of starvation caused by the siege by Syrian government forces (so much for intra-Arab loyalty and brotherly love), and now the Assad regime actively bombing the camp, civilian “collateral damage” be damned:

U.N. Relief and Works Agency (UNRWA) spokesman Chris Gunness said 94 civilians, including 43 women and 20 children, made it out of the…

nothing in the rulebook

A collective of creatives bound by a single motto: There's nothing in the rulebook that says a giraffe can't play football!

Library and Archives Canada Blog
The Science of Baking

Official Blog of the Fund for Horses

The best longform stories on the web

Stories of a life outdoors